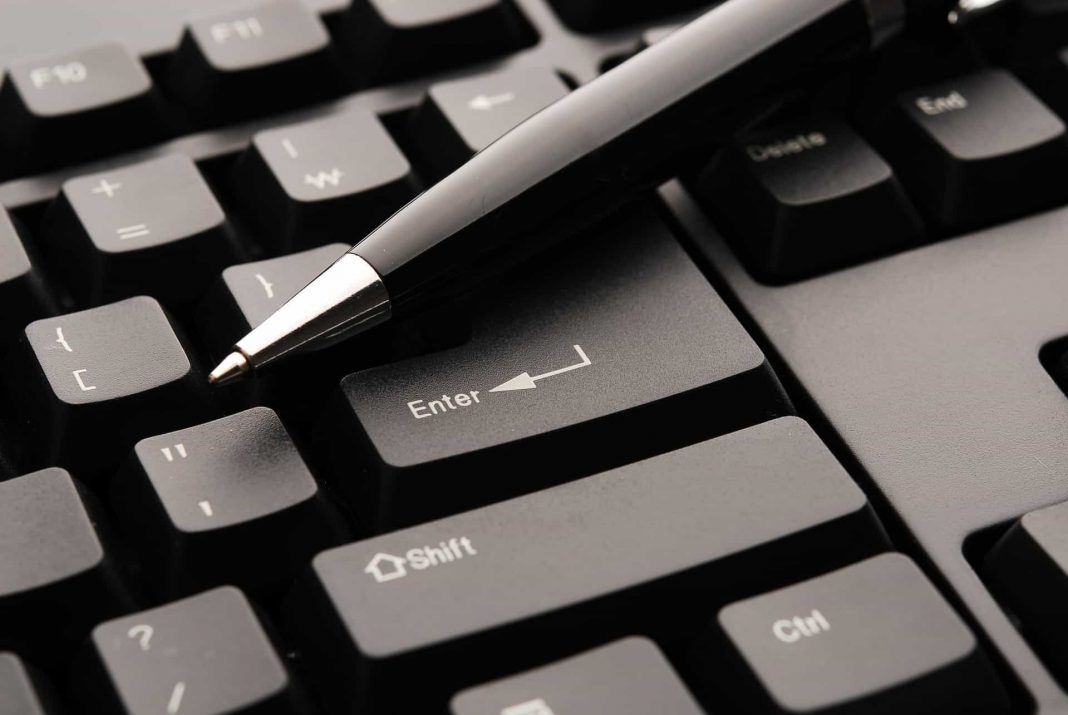 How Freelance Writers Can Benefit from
Outsourcing Websites

Not long ago freelance writers were limited to working either with publishers, various advertising or public relations agencies, or with businesses that needed specific writing work done. Unless they had previously worked for the company concerned, most writers needed to identify a need for the kind of work they had to offer. Traditional avenues were employment agencies, newspaper advertisements and word of mouth.

Then along came the Internet, and all this changed.

It wasn’t long before businesses of all sorts began to use the Internet for marketing and communication. Amongst these were the first outsourcing sites which not only offered work to freelance writers, but also to specialists in many other fields, including software development and website design.

The two oldest and most successful outsourcing sites that I am aware of are Guru and Elance (both of which have www dot com websites). Both offer what is commonly known as work-on-demand for freelance writers and other providers. Other similar sites include PeoplePerHour, Freelancer.com, and oDesk (which announced in December 2013 that it would be merging with Elance).

My Own Work Outsourcing Experience

The first outsourcing site I stumbled across wasn’t nearly as respectable as these established sites. By pure coincidence it was brand new and was in the process of being launched by an IT specialist called Bill or Bob, who was a keen fisherman turned Internet entrepreneur. He allowed me to register, but none of the jobs I bid on were available. If I’d known what I know now, I would immediately have realised that this was not the norm, and was in fact quite fishy! Well he was a fisherman…

Why You Should Consider an Outsourcing Site

Whether you are an established freelance writer, or an uninitiated writer who wants to break into the industry, good outsourcing sites offer opportunities that you won’t find as easily anywhere else. Unless of course you’re lucky and find that:

–        a company has advertised and you happen to spot the advert and get the job,

–        you go to a recruitment agency and they know of suitable freelance writing opportunities, or

–        you know someone, who knows someone who has the need for freelance writing.

Otherwise where do you go?

While outsourcing sites don’t generally offer get rich quick opportunities, they do offer genuine possibilities for writers to make money. Wherever you live in the world, if you get it right, you can make a good living from jobs advertised on these sites.

Generally the one thing that outsourcing sites have in common is that they provide a platform for employers and providers. Employers post jobs, and providers (who are the freelancers) bid for the jobs. Employers have the right to set a minimum and maximum budget and it’s up to the freelancers to set their own price. As you will see in my article about how much money freelancers can hope to make from jobs that are outsourced online (which I will post next), it isn’t necessarily the cheapest bid that wins. In fact very often astute employers will choose from the higher bidders simply because they clearly present themselves in a better light – and usually it means they will get better quality work.

All the good sites have concise instructions that you can follow to register and then set up some sort of profile. But some are more user-friendly than others.

Elance has what they call a “university” where you can “study” quickly to see what the system is all about. Then you have to pass an entrance test before they will accept you as a provider. This, in effect, should prevent really inefficient and uneducated people from being allowed to offer their services (though in truth it doesn’t). But it’s an advantage for providers generally, since it does have the effect of cutting out people who aren’t professionals. At the same time it doesn’t cut out talented writers who simply don’t have experience and who probably wouldn’t find their first clients anywhere else – and can’t get jobs anywhere else.

Finding the best outsourcing site for your needs is largely personal preference, and you may find that you need to register with two or three and then decide which works best for you. The good sites don’t charge freelance writers to join, although some – including both Elance and Guru – do have paid membership options that give you specific benefits.

My advice is to join for free, bid on a few jobs and then decide which site you like the best. You may even decide to bid on more than one site, though at the end of the day, you’ll do better to persevere with one and build up a really good reputation.