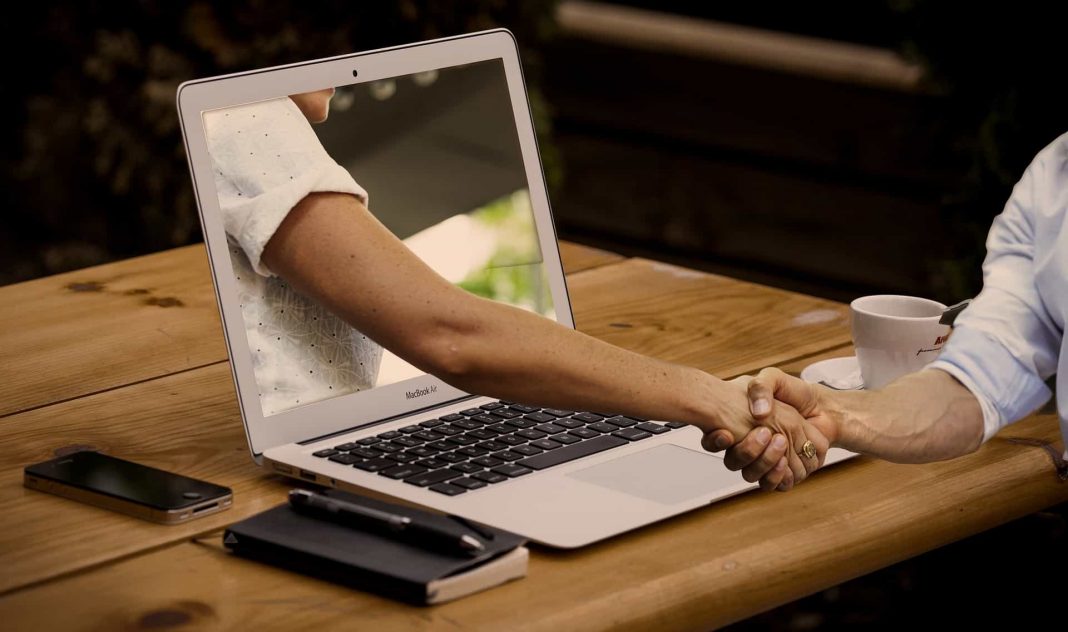 How Much Money Can You Make from

It is possible to make a substantial amount of money online writing for employers who have registered with outsourcing sites. The amount you can make, however, depends on the type of jobs you bid for and your level of bidding success. It also depends on how much time and effort you are prepared to put into the work.

The different sites all work slightly differently. Most show what freelancers earn, even though some of them do give freelancers the option to hide this information.

Analysis of Guru and Elance

In my article on the benefits of outsourcing, I mentioned that two of the most popular sites are Guru and Elance. If you visit the Guru website and search for writers, you will immediately see what all the writers have earned over the past year. It also shows how many reviews each person has had from employers and sometimes their minimum hourly rate (Guru writers have an option to block bad reviews). This in itself doesn’t accurately show what writers are earning. This is because they are not all doing the same number of jobs or spending the same time working.

If you visit the Elance website you will see similar information. It also shows whether writers are working on their own or whether they have a business and employ or sub-contract other writers.

Here are two examples of top earning writers that will give you an idea of what some people do earn. Both were top of the two respective web sites in July 2010, in terms of earnings for the past 12 months. This doesn’t mean that they are necessarily consistently the best paid writers.

A “Guru” who specialises in ghost writing books, earned US$57,368 in the 12 month period, and US$174,515 in his Guru lifetime – about 5½ years. Charging a minimum hourly rate of US$20, and setting a minimum budget of US$500, he had completed 141 jobs in all, with 38 in 12 months. His most recent payment showed that he had been paid a whopping US$6,000 by one single employer whom he had invoiced 12 times. A closer look showed that he had been working for this particular author/publisher for a year, so had been earning an average of US$500 a month from this one source only.

The Elancer at the top of that outsourcing site’s list of freelance writers had lifetime earnings of US$537,943. A member of Elance for not quite four years, she had earned US$206,058 in the 12 month period. Unlike the Guru writer, she had a team of 14 people working with her, so they clearly shared the income. Having earned so much more than the top Guru writer, it is not surprising that she had completed many more projects – a lot more than 1,000, including 506 in article writing, 399 for web content, 268 ebooks and blogs, and 77 ghost writing jobs. The list goes on…

How Much do Employers Pay?

It is impossible to give an accurate guide in terms of what employers will pay. For this reason it is impossible to tell you how much you will earn. But if you are serious about earning money writing for clients on outsourcing sites then you will need to learn how to assess clients and how to bid efficiently. I aim to give you some excellent advice in future articles.

I have to admit that when I first signed up for Guru and Elance in 2009 I was a little shocked at how little some clients paid. My initial bids were far too high because I tried to compare the needs of online employers with those I had worked for in the past, in a different world. Also, the fact that I had years of experience writing, meant little to employers in an environment where I was a complete newcomer.

I had to stop comparing and get on with concentrating on ways to make money in this new world, with different opportunities.  I also had to re-establish a winning reputation.

Eventually I fathomed that whichever route you take, it all has to do with whatever you put in you get out. Offer quality and you can bid high, and if you build up a good reputation you are much more likely to get the job. The good news is that even if you don’t get the job (and you certainly won’t get every one that you bid for), there are hundreds of other jobs you can bid for.