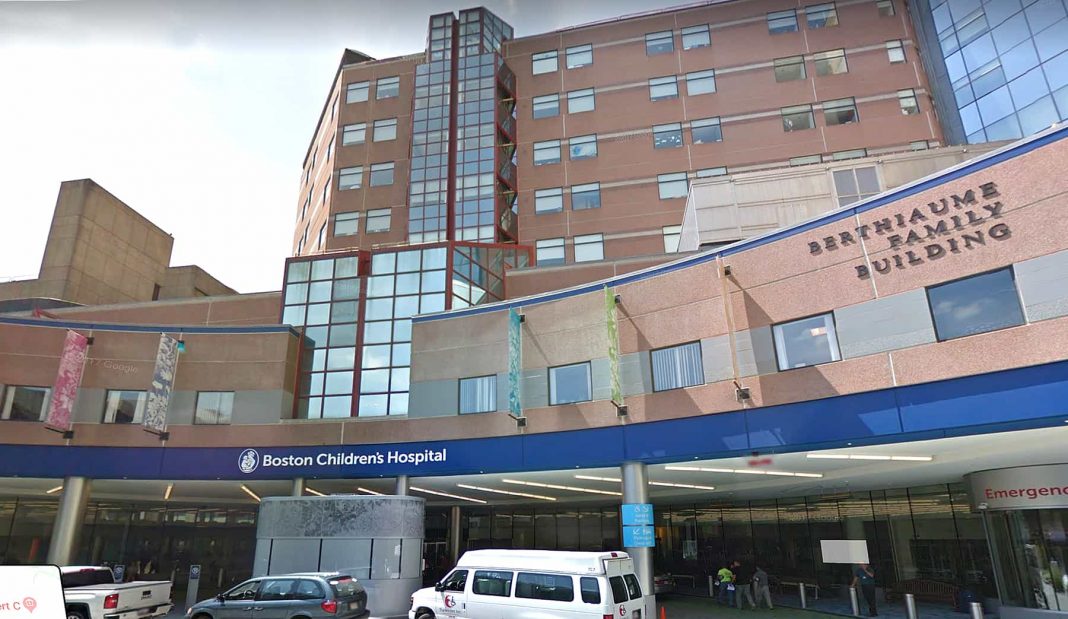 The Justina Pelletier case that has been playing out in Connecticut and Massachusetts for more than a year since February 2013, is every parent’s nightmare. Diagnosed with a rare disease known as mito (mitochdrial disease) about four years ago, Justina was virtually kidnapped from her family after her parents had admitted her to Boston Children’s Hospital (BCH). This followed a re-diagnosis by BCH hospital staff without consultation with her previous medical team, that declared everything wrong with her was in her head. And since she now had somatoform disorder and not mito, Justina was no longer medicated as she had been previously.

Although not 100 percent healthy to start with, within months Justina went from being a healthy, happy and active teenager, to sick and partially paralyzed. But worse, visits by her family were severely limited and monitored but the Massachusetts Department of Children and Families (DCF), with armed men standing by in case her mother, father or sisters tried to take her home with them.

I first became aware of the case early in February 2014, and have been keeping track of events, and writing whatever I can. Here are some of the articles I have had published on Guardian Liberty Voice, an online newspaper that operates out of Las Vegas. The list starts from the most recent articles, so if you want to track what has happened since February, scroll down and start from the bottom.

There were scenes of outrage outside a Boston courthouse on Monday February 24, 2014 after a judge ruled that critically ill Justina Pelletier should be placed in foster care for the next three weeks, until her next custody court hearing on March 17. Her mother, Linda Pelletier, collapsed and was carried away on a stretcher, while her father, Lou Pelletier, yelled and cried in dismay.

How would you feel if this happened to your child? READ MORE

A year after their daughter was taken into state custody and admitted to a psychiatric ward against their will, the court battle to free American teen, Justina Pelletier continued. While she had still not been reunited with her family, the 15-year-old, who had suffered from a rare disease for four years, had been removed from the hospital where she was incarcerated, and taken to an alternative facility.