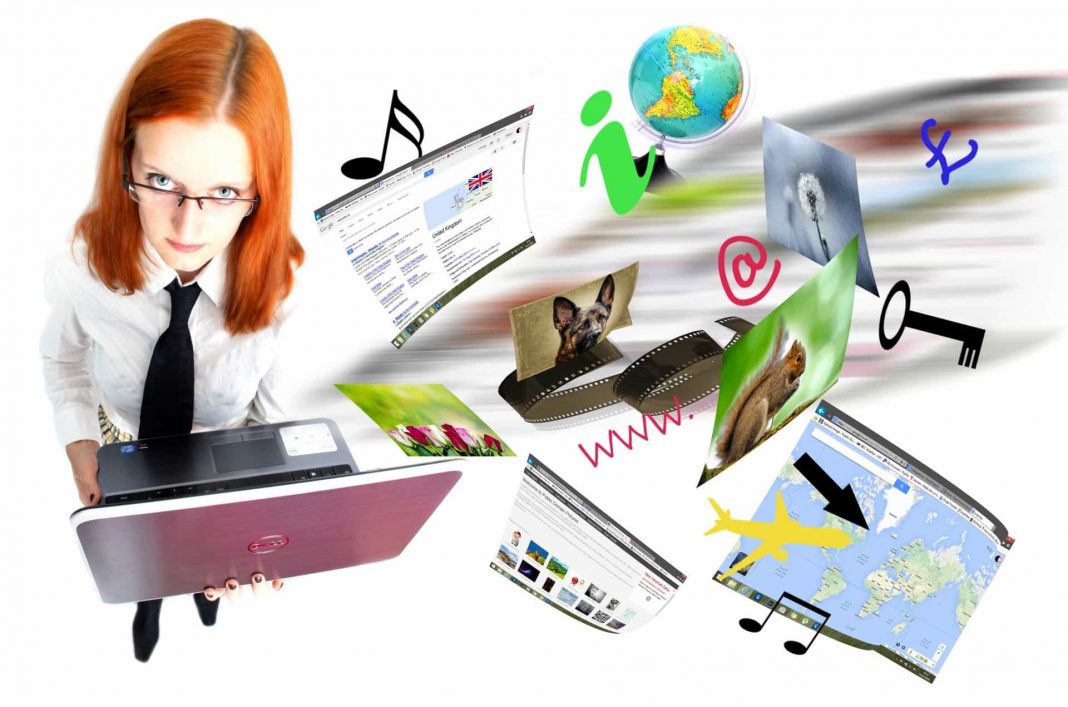 WordPress is a powerful free tool that tens of millions of people use every day of their lives. Some people use it for self-hosted blogging (which is what it was originally intended for), while others have adapted it for more general web sites, including those that offer goods and services for sale, and attract business for affiliates. Since WordPress can be easily customized, it is incredible versatile.

I have used it to build my own Penny Swift website [www.pennyswift.com] as well as a number of other family-owned websites – and was delighted to discover how easy it was to master.

Launched in 2003, WordPress has changed the way people think, and it has made web sites more accessible to everybody. Okay so you do need some computer knowledge and technical savvy, but you don’t have to hire expensive professionals to design a good-looking web site, or pay exorbitant licensing and software fees.

Don’t get me wrong; I’m not saying we don’t need professionals, we do. I’m the first to shake my head in horror when a client tells me he or she has no need for a professional photographer because his MD has an expensive new camera. I also hang my head in shame when I see what some people produce in the name of a book (since now anybody can publish books themselves and sell them on the Internet).

What I am saying is that there are a whole lot of people – like me (Penny Swift) – who simply don’t have the resources or need for an expensive, professional team of people to create a walking, talking web site worthy of a Fortune 500 company. But I do want a good-looking web site that works for me! And the world of WordPress affords me the opportunity to create one.

The Changing World of Web Sites

I’ve been dabbling with web sites (small time) for more than a decade, and am fascinated by the way they have changed during this time. The funny thing is that my interest was generated by books – which isn’t surprising since I’ve been writing and producing books since 1987.

In 1996 I published an author interview with Amazon Books; one of those ready-made question and answer – you fill in the spaces – things. I also surfed the site to see what some of the other authors had said… which is when I came across David Siegel (a hugely successful Internet site design entrepreneur who lives in New York). He had just had his first book Creating Killer Web Sites published, and I contacted him in the hope that we could swap books, since at that stage I could offer him a choice of 18 to choose from! Clearly he wasn’t interested in home orientated or DIY books, and gave my suggestion a scathing miss, stating it was against his principles – or something similar.

I bought the book anyway, simply because it sounded awesome. And I wasn’t sorry. The sticker, which is still on it, reminds me that I bought it from a book shop at Cape Town’s Waterfront in 1997, and that I paid R291 for it (about US$35 at today’s exchange rate).

David called himself the “master of third-generation site design” – a third generation site being one that uses visual and typographical layout principles in a totally  structured way. Until then, web sites were driven more by technology, and you could be sure that if you looked at one using three different browsers, it would be visibly different in each.

David Siegel’s primary aim was to show web site designers, in practical terms, how to apply the fundamentals of design to the world wide web. At the time my primary focus was words, and I had done relatively little design work, other than lay out magazine pages for the now defunct South African Sunday Express (which in its day was a real gem of a newspaper and a joy to work for). Since I had zero clue about the workings of computers and the thought of tackling html – which was an essential element of succeeding in the design of these third-generation sites – sent shivers down my spine, I read and admired the book, but didn’t really use it.

Instead, we bought an early generation build-your-own web site package, and hired someone to put up web sites for our small publishing business. Soon afterwards I tried building a web site for a client who owned a swimming pool company. It wasn’t too bad, but it clearly lacked the pizzazz and simple excitement of a David Siegel web site. Not surprising, since he really was the first “master” and his book (which was translated into ten languages) became a best seller on the Internet within a year.

I followed his diary posts for quite a long time, without realizing that he was, in fact the world’s first blogger! He’d started this process way back in 1994, long before the term was even invented. Sadly, when I went onto his site the other day (after more than 12 years), it’s a completely different experience, and it didn’t excite me too much. But he’s worth watching and following – the first good one always is.

How to Write Job Proposals

Manage Your Time and Make Money