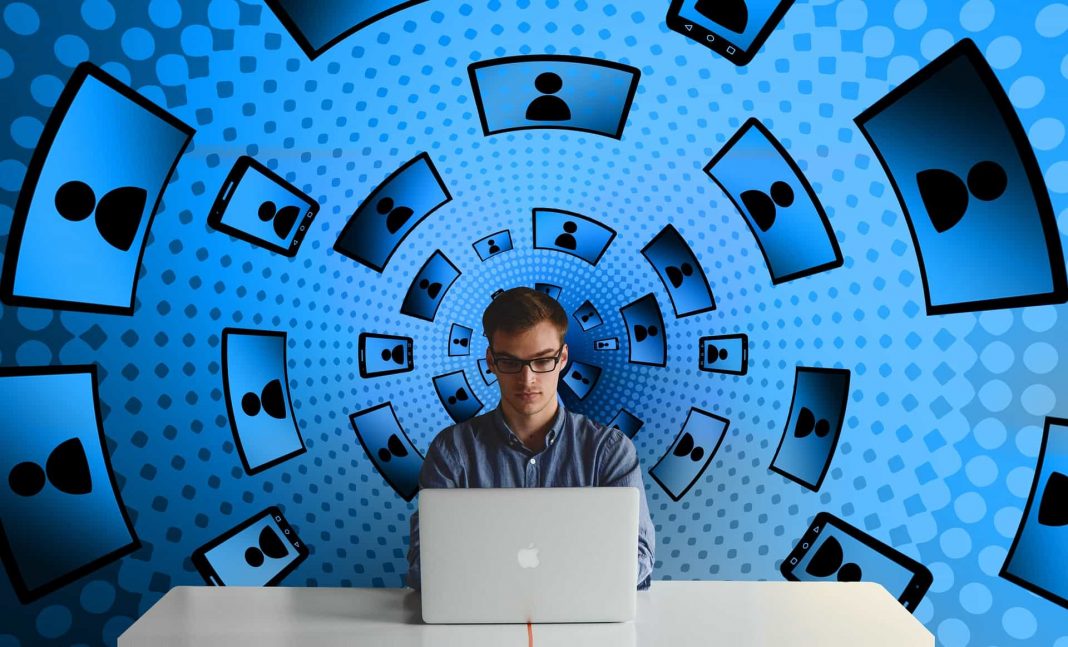 How much do you know about famous
South African Entrepreneurs?

If you have aspirations to become an esteemed South African entrepreneur, you should make it your business to find out what other South Africans entrepreneurs have achieved. Their stories are not only fascinating, they are also inspiring.

Exploring the worlds of these inspirational people can give you all the motivation you need to start a successful new enterprise and start to climb the ladder to success and ultimate wealth.

But don’t be surprised to discover that the answer to the question, ‘How much do you know about famous South African entrepreneurs?’ is in fact vast, varied and interesting, simply because the range is literally indefinable. The long and the short of it is that anything goes. It really is what entrepreneurs have made of the opportunities they have seized. The same goes for anyone else chasing entrepreneurial success – including YOU.

Do you have any idea what South African entrepreneurs have achieved in the past?

Some South Africans entrepreneurs have made money simply by building innovative enterprises, while others have been driven to invent new products never seen in the world before. What they have in common is the ability to identify a good idea and then develop it in such a way that it evolves into an income-generating business.

Social entrepreneurs work on ideas that will benefit the community, and usually, because they do really care about other people and sincerely want to improve society, they make money at the same time. They won’t usually look at a way to make money at home online, although some do rely on web sites to succeed and spread the word.

Some of the most fascinating stories about famous South African entrepreneurs focus on people who are in fact inventors. While it is true that they could all have made – or in some instances could still make money online, many of these stories are more about good and different ideas that people with talent, ability, skills and training were able transform into money-making projects on a huge scale.

This doesn’t mean you have to be an inventor to become a South African entrepreneur. In fact if you get clever, you may be able to use what other people have achieved to spin your own success story.

How could you use other people’s success to make money?

One of the easiest ways to exploit other people’s success is to sell what other clever people have invented, developed and made available for us all to use. This is what every shopkeeper does, whether they are based in a store in the main street of a busy city or they have an Internet business they hope will make money online quick and fast.

If you think about it, there are not many inventors who have set up web sites to sell their products, however innovative they may be. It’s a bit like singers who become superstars – they need promoters and coaches who will help them maintain the success they have achieved.

Take a product like the world famous Kreepy Krauly, a South African invention that led technology in terms of automatic swimming pool cleaners. How many people do you think make money out of these devices today? The answer is probably thousands of thousands. And many of them sell these devices via the World Wide Web, in virtual stores. This doesn’t necessarily make them entrepreneurs, but some certainly are because they have been able to create businesses that offer perhaps a choice of pool equipment that others don’t offer.

Another product developed by a South African entrepreneur is Pratley’s Putty. While the innovative and highly enterprising Pratley family continue to add new inventions to their stable of goods for sale, there is nothing to stop an innovative retailer from combining this highly successful “been to the moon” product with other adhesives and glues. All they need to do is come up with an idea that will attract the revenue they need. That’s a simple exercise for anyone who has a truly entrepreneurial spirit.

Like pool cleaners, putty can be sold in mainline stores or on the Internet, making it an option to make money online selling.

The answer to this questions is unequivocally no. Those who are successful do, and those who aren’t will fail. It really is that simple. Sometimes they might succeed for a while, like the infamous Gervan Lubbe who produced the world’s first Action Potential Stimulation (APS) device that gets rid of pain, including severe pain produced by arthritis.

This former telephone technician was a multi-millionaire for about a decade. Last heard he was down and out without anything to salvage. Worse still, he was being tried on fraud and various criminal charges, having ripped off people in South Africa to the tune of more than R30-million. The moral of that story is clearly, what goes around, comes around. He was dishonest and clearly too “creative” for his own good.

Fortunately he is in the minority.

The answer to this question is probably yes. However not all want to. Some will investigate how to make money working online, while others will decide not to go this route. Some combine both options, using the World Wide Web as a secondary market.

The rest is up to you!

How to be a Winner