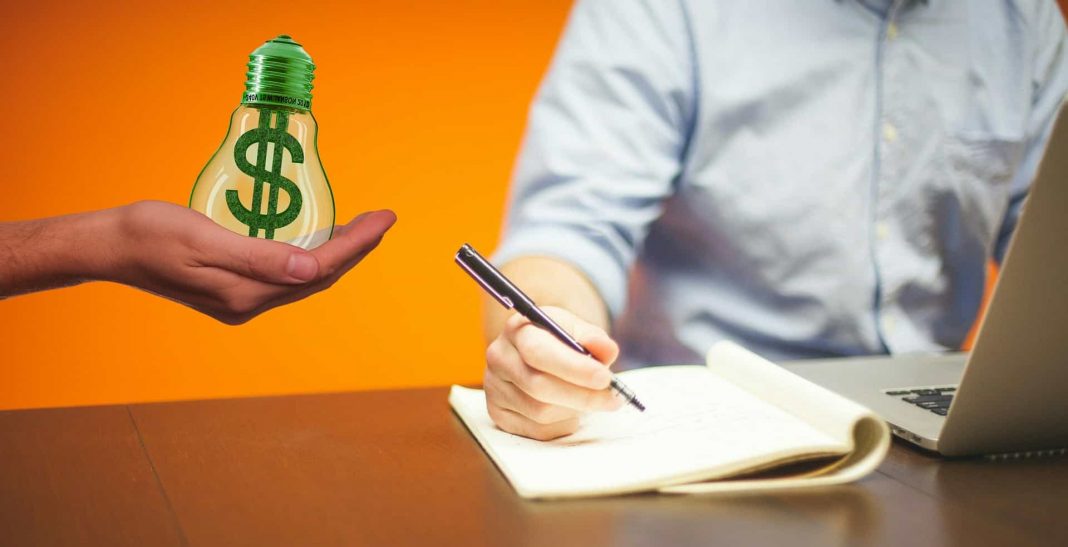 How to Establish a Good Reputation on Outsourcing Sites

Newcomers to outsourcing sites may be forgiven for being intimidated if they have never tried to get work this way before. It can be especially difficult if that person doesn’t have a lot of experience freelancing. But it is essential to establish a good reputation, particularly to be in the running for repeat work from clients.

In my article on how freelance writers can benefit from using outsourcing sites, I said it was a good idea to familiarise yourself with the different sites that offer outsourcing work. If you like the look of one or more of them, sign up. Most have free membership so you don’t have anything to lose. While they all have slightly different features, the approach you take to establish yourself on any of the sites is the same.

Signing up with an outsourcing site is really pretty simple since they all provide step-by-step instructions.

Elance has a simple entrance exam or test to ensure that potential providers have some idea of what working on the site entails. It is in the form of multiple choice questions and covers procedures and terminology, for example what ‘connects’ are. For the uninitiated, these are like virtual coupons that you use when you bid. The more a job is worth, the more connects you will need to use when you bid. Elance also has a policy of phoning new providers before a new account is generated. While their call is an auto-response, you have to be live at the other end of the phone to prove that YOU are in fact real.

Once you have signed up for any of the sites, you will have the opportunity to create a profile. Most also allow you to upload a portfolio so that potential employers can evaluate your work. If you are a published writer you can upload samples of your work. But even if you have never had anything published there is nothing to stop you from uploading examples of articles that you have written. Or you can establish a portfolio later, once you start getting work from employers on the site. Lots of writers who don’t have portfolios get jobs.

Familiarise yourself with the format of the site’s profile pages and have a look at the profiles that other writers have uploaded. Imagine that you are an employer and looking for someone to write for them. Clearly different approaches will work for different people, so you will need to decide whether to upload a photograph of yourself, or an image like a quill or a logo of some sort. I like to see a good, honest photograph of employers (which doesn’t often happen), and I think a lot of employers like to see what the person they are working with looks like. Some won’t care and will be drawn rather to the promotional words you add to your profile.

Unlike social media sites – Facebook in particular – it’s best to stick with your profile picture because it becomes part of your long-term strategy. If you keep changing your photograph or logo, clients will become confused.

It is interesting that the South African writer currently (January 2014) rated top in Elance has a logo (the green one, second left). I am currently rated third (after being rated fourth last week), and I have a photograph.

Some of the outsourcing sites, including both Guru and Elance, have tests that you can do to show how good you are at certain things. These are really rather vast and varied and might include creative writing, online article writing and blogging, along with many other skills.

Elance has two ways of evaluating skills, and you don’t have to pay for either. You can either self-rate yourself or you can take the test. Self-rating is fine, except that it doesn’t give potential employers any proof that you really can do what you say you are able to do. But if you don’t do well in the test, you won’t want to show your results. Fortunately you don’t have to! According to the powers at Elance, clients tend to favour providers who have been tested. Looking at writer profiles and the volume of work people get, there is no clear proof that this is true. It might be, but I earned my first US$10,000 on Elance without doing any tests. If you do decide to take tests, and do badly, there is an option to delete the results and then try again in a given period of time. So don’t be afraid of trying. Just be warned that every time you try the multi-choice question will be different – so you can’t cheat!

Feedback is a vital element when it comes to promoting yourself on outsourcing sites. It’s like a personal recommendation or good reference. Both Guru and Elance have five star feedback systems; some sites have ten star systems. All are basically the same in that clients rate freelancers once the job is complete.

The Guru feedback, or review rates:

Even though there are six different elements that Elance clients rate, the result is still shown according to five stars.

It’s a wonderful feeling getting awarded five stars. It’s awful when clients aren’t prepared to give full marks, especially when the remarks indicate they are 100 percent happy. Be warned, it does happen, because it seems some people have a teacher-type mentality that believes 100% is impossible. The biggest problem is that some employers don’t realize how damaging it can be to rate a provider poorly as it can affect their rating. So if you have a good relationship with an employer, and you know they are happy with your work, don’t be shy to ask for a five star rating.