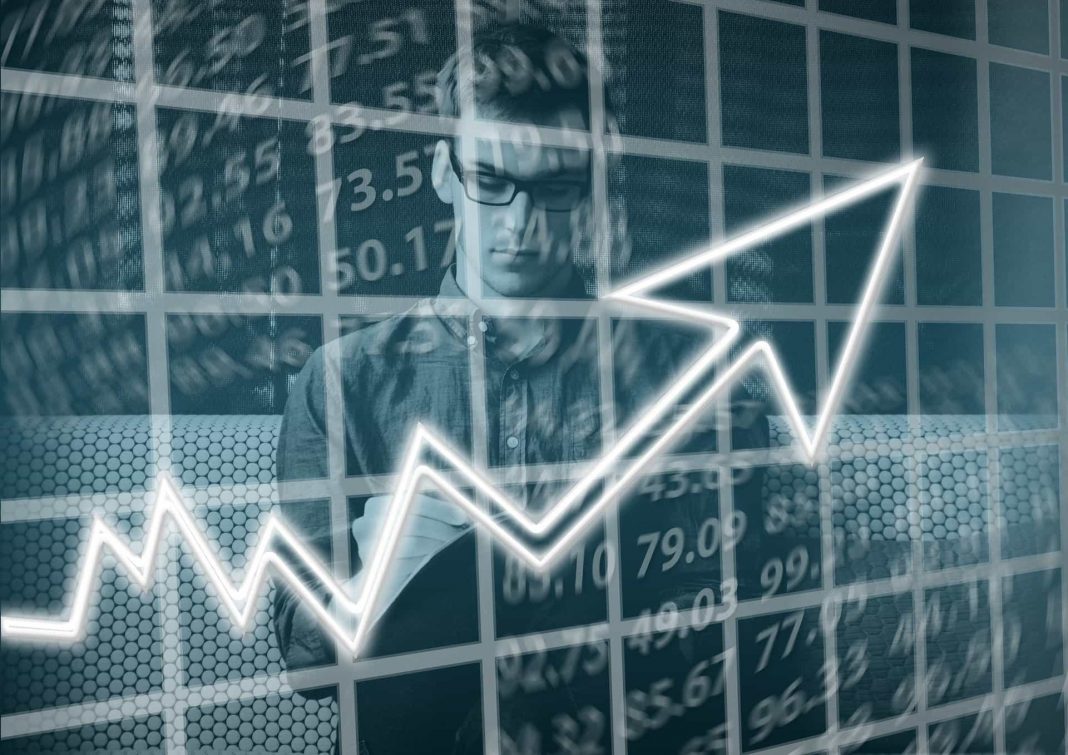 Well yes this is true! Success breeds success, particularly when it comes to South African entrepreneurs and entrepreneurship development.

There are many people who have become successful South African entrepreneurs, and each has their own story to tell. One home-grown South African legend is Thope Lekau, now a world leader in social entrepreneurship. This is her story of success.

About Thope Lekau and her Entrepreneurial Success

Thope Lekau is a registered tour guide who is a local legend in Khayelitsha, Cape Town. Not only has she created a highly successful business for herself, but she is also a role model for emerging South African entrepreneurs. This makes her a social entrepreneur – but she is more than that. Thope Lekau is a recognised as a world leader in this field.

Thope Lekau’s story began in 1997, three years after South Africa’s first democratic elections. She was a child of the Apartheid era and grew up in abject poverty. But her heart was in the community and both before and after the historical elections in 1994, she worked for a number of community development organisations.

The key to successful South African entrepreneurs and related development that will be meaningful, is the ability of an entrepreneur to identify an opportunity, and then create a successful business out of the idea. Thope Lekau’s vision was to enable tourists to see and experience the townships.

“I was disappointed that tourists only saw Khayelitsha from behind glass, from their cars or from tour buses. Khayelitsha isn’t a zoo! Initially I opened my doors for tea and lunch. And now, I have a B&B!”

And now she has a highly successful B&B, enabling her to interact with and entertain people from all over the world, including Germany, Ireland, the US, Australia, Japan and Denmark. Furthermore, some days she takes two buses full of people through the township.

Not content to simply be an entrepreneurial success story, Thope Lekau trains and mentors local women in guesthouse keeping, small business management and catering skills. She is totally dedicated to the economic betterment of the community in which she lives. She is also an active participant and advocate for local NGOs and helps match guests who are interested in volunteering to organisations that need the particular skills of the guest. The guest gets the experience and the organisation gets the benefit of those skills.

Thope Lekau knows how important training is – which is why she applied for an HJ Heinz Foundation Fellowship to study small scale entrepreneurship at the University of Pittsburgh in the US. She got that right, and no sooner had she launched her new business in 1999, she got an Award of Excellence for the Tygerberg Tourism Bureau.

She has continued – successfully – to strive for excellence in her field. In 2001 she was on the final shortlist of the prestigious 2001 AA Travel Guides Accommodation Award Programme with her B&B. In 2005, she was an AA Travel Awards finalist for Township Modern B&B. And in 2006 she was nominated by the South African Department of Trade and Industry to participate in a trade mission to Ireland.

But her greatest reward so far was becoming an Ashoka Foundation Social Entrepreneur Fellow in 2003, making her one of a small and elite group in the world that is recognised for leadership in social entrepreneurship.

According to Ashoka: “Thope Lekau has launched an initiative to inspire women and youth in South Africa’s townships to seize newly available economic opportunities and overcome the social challenges they face. Thope’s model is unique in that it focuses on empowering women and providing them with the tools to introduce the lucrative tourism industry to the economically depressed townships in post-Apartheid South Africa.”

This in itself makes her a key person in terms of South African entrepreneurs and entrepreneurship development.

But while individual South African entrepreneurs were busy cashing in on the tourism market, Thope Lekau’s model was to develop an innovative way of doing business that would enable people to collectively share profits and so improve life for all. And it doesn’t stop in Khayelitsha. She has also developed a training module for women and young people that shows how they can empower themselves economically and be self sufficient and self reliant.

About Ashoka and their Entrepreneurial Success

Ashoka is a global association of the world’s leading social entrepreneurs – who are men and women with system-changing solutions for the world’s most urgent social problems. American –born Bill Drayton who formed Ashoka in 1980, calls the “changemakers”.

Instead of leaving the needs of society to governments and business sectors to address, Ashoka’s philosophy is to encourage social entrepreneurs to create innovative solutions that can improve the lives of millions of people.

Working with their global community, Ashoka develops models for collaboration and design infrastructure that are needed to advance the field of social entrepreneurship and what they call “the citizen sector”.

“Since 1981, we have elected over 2,000 leading people in this field as Ashoka Fellows, providing them with living stipends, professional support, and access to a global network of peers in more than 60 countries.”

According to the Ashoka web site, an incredible 83% of their Fellows have changed a system at a national level within ten years of them being elected a Fellow.

Thope Lekau is one of the people, a leading light for South African entrepreneurs and entrepreneurship development.

How to be a Winner