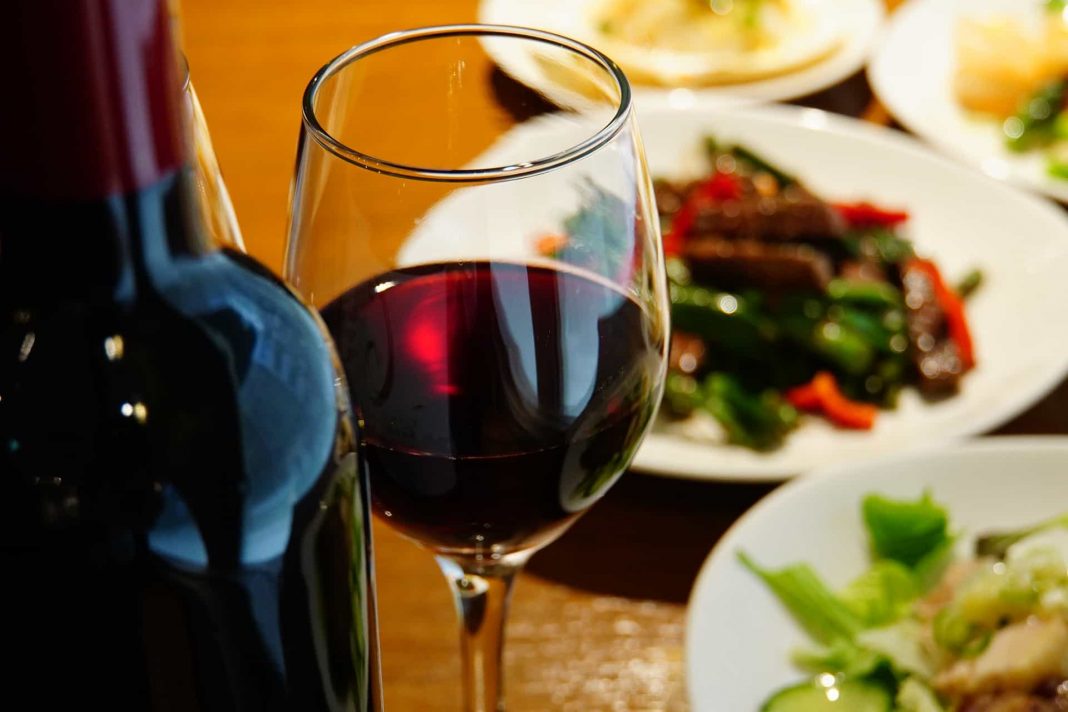 I have to confess that I’m one of those people who could become a vegetarian – just as long as I get to eat biltong (something like what Americans call jerky) now and then. I also confess that I have brainwashed myself to believe that meat comes from a supermarket!

Hey I know that it doesn’t – but I’m a believer. With one son who is virtually vegan, and a husband and other son who were once vegetarian, and a daughter who is a carnivore who could probably live on butternet, it kind of makes sense.

And then a Colleague Killed a Buck

I met my husband working on a regional newspaper in Durban, KZN province’s “gateway city”. I was a journalist and he a photographer – and we made a great team in more ways than one. Having retired from being a vegetarian for quite a few years, the man-of-my-life had become a keen meat eater; and it didn’t take much to persuade him to buy half a buck from a writer-colleague who was also a hunter.

I remember the writer-colleague used to go “pig hunting” mostly, but this time it was impala – a very common, medium-sized African antelope. He was of German origin, and I think his name was Wolf – really (the hunter that is)!

Wolf delivered the half carcass to our ground-floor suburban apartment, all in one piece. It was too much for me to bear, though I had agreed to the deal. It was late in the night, and my now born-again-carnivore husband, having paid for the buck, was tasked with cutting the animal into freezable chunks.

I watched the door to the kitchen with one eye half closed. You know how you close your eyes to half-shut so that it’s a blur, but you can still see what’s going on.

We had a cat; a gorgeous, furry, purry cat. He wasn’t very big, but he decided that this was a meal in a million. He also hatched a simple plan to steal it. Even though the animal was cut in half, we had the tail. No, the cat had the tail! The cat, a very ordinary DSH (domestic short-haired cat) had it by the tail and was trying to carry it outside where he could take his pick of any bits of meat that he fancied.

Needless to say, as we saw the dead beast start to move outside, we (not me) retrieved it and the cat was in big trouble.

Half an impala goes a very long way, and so I cooked, and cooked and cooked. I can’t remember the exact recipe, but it was delicious – they say. I didn’t eat any of it (only the sauce in which it has cooked, which was delicious). I remember that I did use onions and lots of garlic, much red wine and herbs. And I cooked it for a long time to ensure it was soft and succulent. But I can’t provide a recipe.

So here’s a recipe that we used in one of the restaurant guides we published some years ago. It’s called Loin of Springbok with Lemon and Honey Sauce, and it’s a winner that the late Frank Swainston founder of the hugely successful Constantia Uitsig created. The publication was Cape on a Plate, written by Tony Jackman and edited by moi. It was one of South Africa’s Top Ten dishes that year (I forget which).

Start by caramelizing the onions in the butter and honey. Add the lemon juice, pour in the stock and cook for about half an hour. Once cooked, strain the mixture into a small saucepan and continue cooking for another half hour. Season and add a bit more butter to make it “shine”.

Season the venison with ground black pepper and salt. Sear It carefully in a very hot pan using just enough olive oil to create a crust. You shouldn’t need to cook it for more than five minutes, because it must be rare.

To serve, put a little bit of sauce onto each plate (there should be enough for four people). Slice the meat into pieces and place on the sauce.

Stir-fried vegetables make a great accompaniment. And don’t forget to get a really good bottle of red wine!